The style was previously a closed-door system not available to outsiders and still almost unknown to the Wing Chun world.

Weng Chun is not the same as the popular Yip Man Wing Chun we commonly see, and in many ways, it is superior.  It also answers many of the common dilemmas regarding Bong Sau and other common structural problems that are talked about sometimes within the Wing Chun community.  The forms are totally different in design and application to other styles focusing more on the Kiu Sau or Bridge of the arm.

Many of our members joining us are seasoned martial artists from many different backgrounds.  We welcome all, including those with no experience.​

According to the Tang family oral teachings, Tang Bun 鄧本 was the original inheritor of the art having trained under the well know Monk Chi Sim 至善禪師.   It is said from different oral teachings that Chi Sim 至善禪師 was known to have had two types of training, one for close-range and also a set of longer-range techniques.

Weng Chun Kuen was passed down through the Tang family and Tang Village until around the 1980's.

Eternal Spring Weng Chun does not have the classical sticky hand drills seen in the traditional Yip Man lineage.  Instead, it uses a more rounded approach to developing the ability to develop sensing hands.  We instead call our drills Chai Sau meaning To Practice the Skill.
​
The system's basic form is called Weng Chun Kuen and was named after the Eternal Spring Hall of Fei Loi Temple 飛來寺.  The Chinese word Weng Chun is literally translated to mean Forever Spring or Eternal Spring. 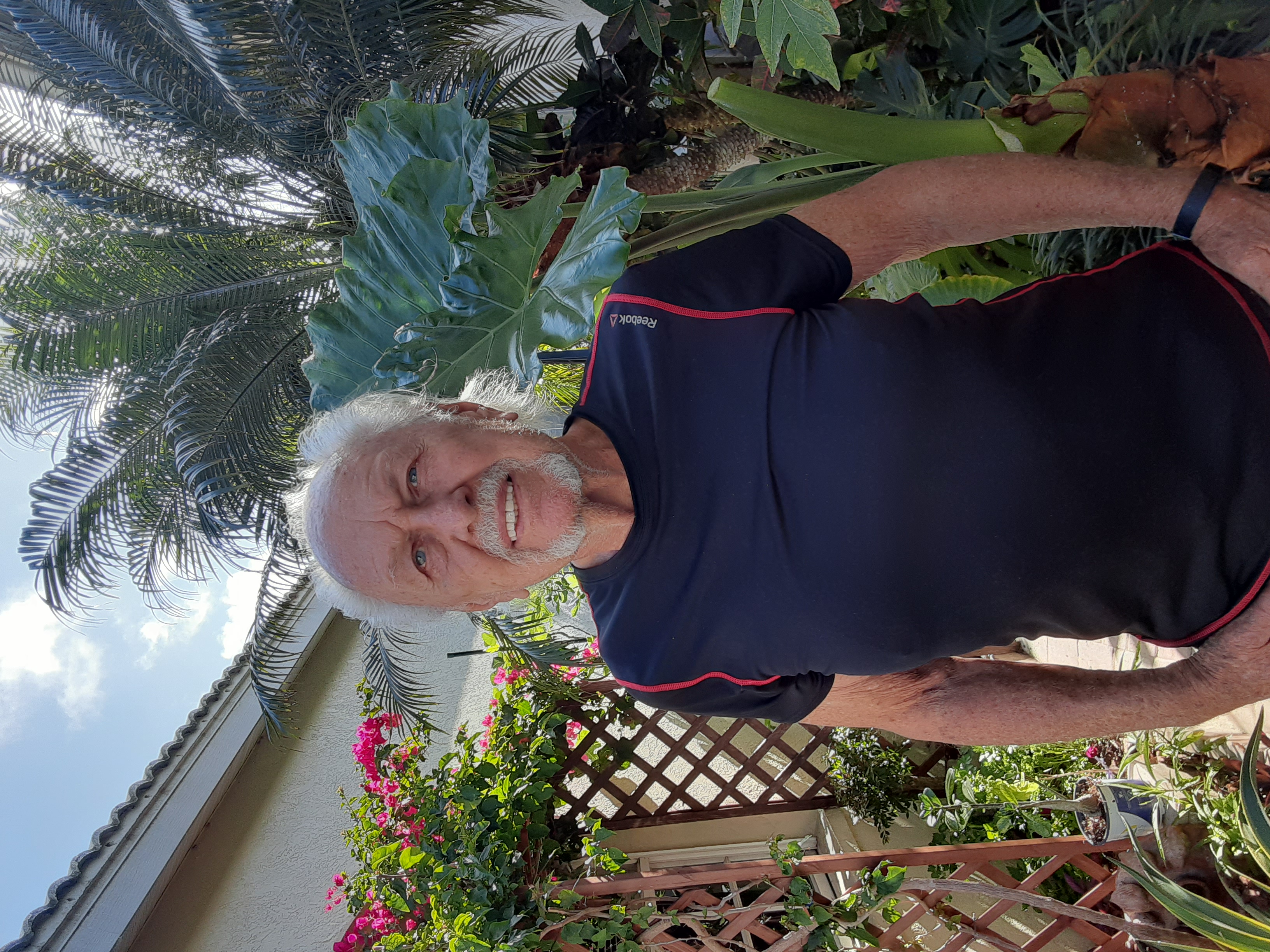